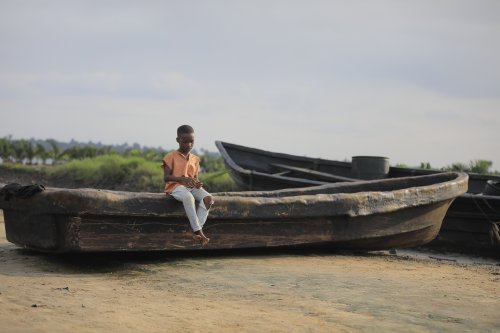 The act of bringing a story to life is a beautiful thing that infuses joy into the mind, most especially when such expression is seen on numerous faces who viewed the story through a video.

1. Capital Dream Pictures is Africa’s Premier Film Production Company. It is owned by multiple award-winning director Clarence Peters. He is also the CEO and co-founder of Capital Hill Records. He is a cinematographer, filmmaker, and music video director who has produced awesome music videos for every popular male and female

2. Film Factory is a multi-award-winning video production company based in Lagos, Nigeria and serving all of Africa. They specialize in producing professional, broadcast, digital content for ad agencies, corporate businesses, and government bodies.

3. Kennysoft STUDIOs is a Nigerian based video and animation production studio. They are located in Port Harcourt, Rivers State. Their expertise is focused on Video Production and video services(Music, Tv commercial, Promotional), Animation (2D/3D), Motion Graphics, Visual Effects, and pieces of training too.

5. Rushing Tap is a Video production and marketing agency that tells high-value brand stories by conceptualizing, producing and marketing video content with the vision to improve the accessibility of video marketing to small and medium-sized businesses.

6. JM Films is a media and production services company specialized in creative visuals, music videos, commercials, movies, and television. With an exceptionally skilled team and a global footprint, they deliver quality work for their broad client base time after time.

10. IBST provides TV broadcast, video and audio-visual solutions for the discerning client. We have a distinct array of broadcast facilities, equipment, and services that enable the production of various types of media, communication, entertainment and advertising content to high technical standards.