Learn everything there is to know about digital filmmaking from kennysoft film academy. As one of the leading digital film school in Nigeria, our digital filmmaking program has established the reputation as “the filmmaker’s film school” allowing students to work with our industry pros while gaining valuable knowledge and industry insights. If you’ve always loved movies, and the idea of telling stories through the magic of filmmaking keeps you up at night, then the kennysoft film academy is right for you. You know that a successful film production relies on much more than the director and talent under the spotlight. You understand that every crewmember, from grips to set decorators, plays an important role in the final product that hits the screen. Are you ready to dive into one of these exciting roles and say “Action!” to your career in film? Graduates of the Digital Filmmaking program from one of the leading digital film schools in Nigeria go on to careers locally and all around the world.

You could launch your career as a:

Nigeria has one of the largest film industries in Africa, which continues to expand yearly. Kennysoft film academy has developed a reputation as “the filmmaker’s film school”. The reason? All of our students get the chance to direct at least one of their short films and gain experience in both small independent film shoots and larger budget productions. Your instructors at Kennysoft film academy are top pros who have worked their way up the rungs of the film industry ladder, collecting valuable knowledge and industry insights along the way. You’ll gain from their wisdom regarding every aspect of film production. Your days at one of the leading digital film schools in Nigeria will be spent in our custom-built production studio, industry-quality editing labs, and working as crewmembers on the sets of local productions. In just 12 months, this accelerated program will teach you: Production Planning—Budgeting—Screenwriting for Narrative Films—Cinematography—Lighting, Composition and Framing—Film Blocking and Staging Casting and Directing—Digital Technology—Post Production and Editing with Adobe premiere Pro, After Effects and Pro Tools—Proposal Writing, Financial Backing, Marketing and Distribution—Promotion and Film Festival Submission.

“Kennysoft film academy had everything I hoped for: a small class size, one-on-one attention, and dedicated instructors. I get to make art every day and it never feels like work. For all you potential students—be prepared to make something awesome out of your life. Anyone who takes this course is in for a real treat.” – Festus Okafor

In your first quarter, you will be introduced to nonlinear editing, basic camera operation, gripology and lighting from both a video as well as still photography basis. Each course has been designed to dovetail into the next and offer the student a thorough understanding of the basic operation of the camera from a DSLR perspective. You will be introduced to digital compositing techniques, three- and four-point editing, computer graphics, file management and format conversion. You will also be immersed in the world of visual storytelling by examining individual components, aspects and concepts concerned with the visual medium. Specific detail is paid to the relationship between the writer, director, and the audience. Emphasis is placed on understanding the basics of narrative, aesthetics, and the practical application of the techniques behind these theories.

In your second quarter, you will push forward into intermediate post-production techniques and practices using the Adobe CS suite of software. In Location Audio, you will learn about the equipment, techniques, protocols and procedures used in on-site recording for film and TV, including the usage of shotgun mics, lavalier mics, field mixers and recorders. Your second term will also move into intermediate camera and lighting techniques, including studio and location lighting. You will continue to be immersed in the world of visual interpretation through intermediate camera techniques and advanced lighting scenarios. You will commence your writing education in term two with your first screenwriting class which will breakdown and clarify the requirements of good a script. Each student will complete a short film script by the end of term with a competition to determine which students’ script will be produced in the following term with a mentor director and a small budget in place.

In your third quarter, you will start to explore some of the specializations in the film industry, including Broadcast News and Television Production, music video and short-form documentary. Production Management and the role of the Producer will be further examined to take control over the organizational and business requirements of running a set and or an independent production company. One student’s script from the previous term will be chosen to go into production in this term; this will be a mentored shoot with an industry professional guiding the production forward as the director. All other positions will be held by students, including director in training. The term will also see you develop skills at camera movement through the use of cranes, motorized heads and sliders, 3 AXIS gimbal rigs, handheld rigs more.

In Cinematography, you explore a wide range of topics that allow the lighting cameraperson to control their medium using a small crew, which includes an overview of the camera department with job descriptions of the director of photography, camera assistants and camera operator. You will produce a short Biopic documentary and write the film script for your personal narrative that you will produce in the next term. You will be set up with a live client through a regional technology incubator in an effort to complete a commercial corporate production that meets the requirements of your client. You will continue to work compositing and VFX software, taking on more complex tasks and applying colour correction and grading techniques.

In your fifth quarter, you will use all the expertise and knowledge that you’ve gathered in the first half of the program, to complete a major narrative film project. You will continue to dive deeper into visual effects and motion graphics, which are used in creating motion graphics and special effects in film and television. You and your class in a group effort will complete a half hour factual television production which includes the development of the project, the casting of a presenter for the TV show, the production and post-production of the program for final delivery on the local Shaw network.

In your sixth and final quarter of the program, you will explore the history, processes, technologies, theory, and business of film and TV production from multiple perspectives, including aesthetic and critical socio-cultural perspectives, in your Media Studies course. You will design and build a personal /business website which will include your Demo reel, client pages and a blog in preparation for your job search and or business startup. You will research, develop and produce a long-form factual documentary as a final major project in the program and prepare for your final show which will be held at a local venue. 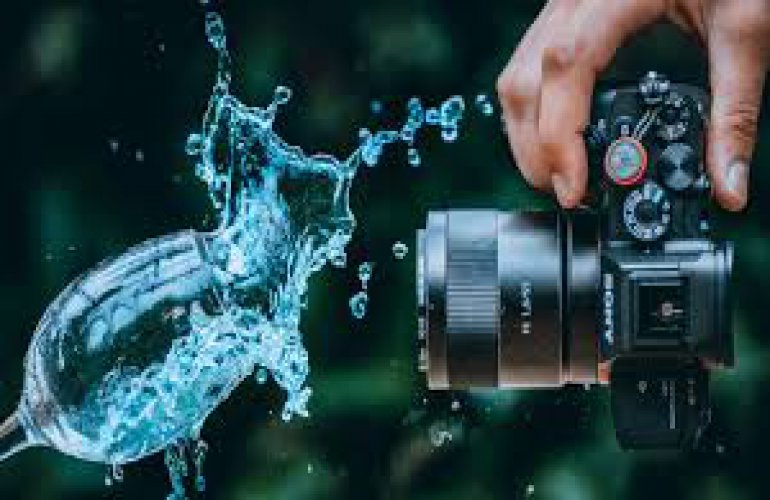 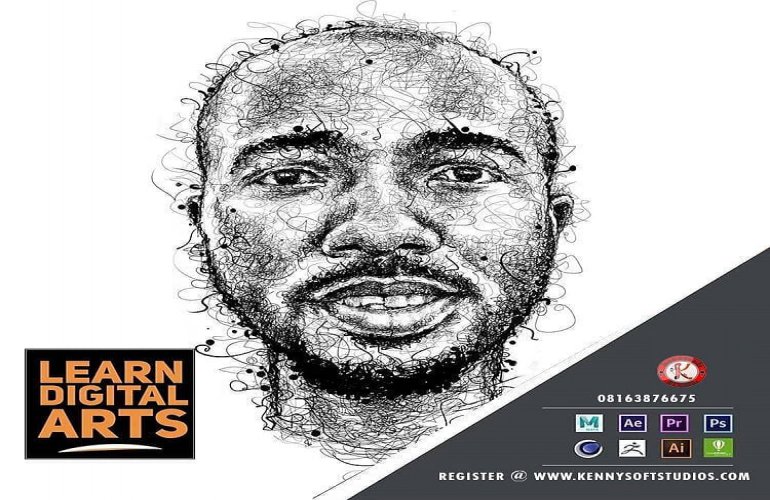