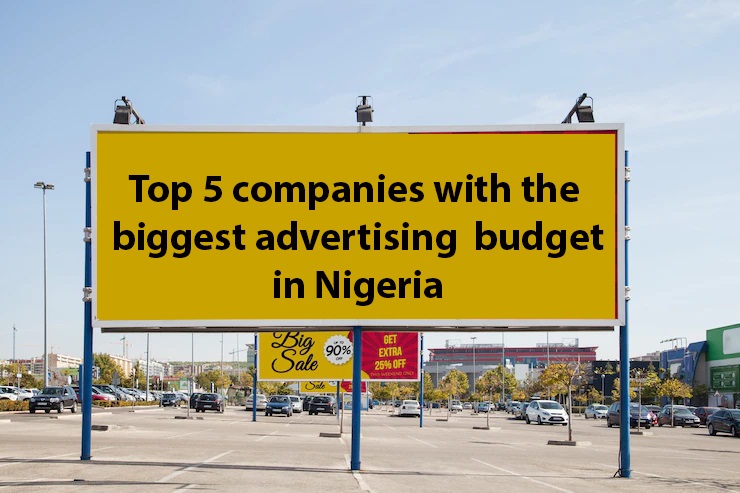 Marketing educates many people about a certain product. When people are well-informed about your product, your sales will increase. Marketing is a great help for many business establishments to create revenue options. It is when business sectors use different marketing strategies to increase business profits.

And one of the ways companies market their products and services is through advertisement and today we will be looking at some of the big spenders when it comes to advertising budget.

According to data compiled by Nairalytics and sourced from the published financial statements of the companies. Some of Nigeria’s mega corporations spent about N143.7 billion in 2020.

According to a PWC report on entertainment and media, Nigeria’s entertainment market is poised to reach $10.8 billion (N4.4 trillion) in 2023, having reached $4.5 billion in 2018. The report stated that Nigeria’s E&M market is dominated by internet revenue, indicating a foreseeable growth in this sector in the coming years.

The report also projected Nigeria’s total advertising revenue at $483 million (N193 billion) in 2020, with the internet accounting for 20.5% of the total. The study revealed that although television advertisement will remain the ad leader in Nigeria by 2023, internet advertisement will outperform TV ad in terms of net additions.

So, accounting to research done by Nairametrics.com this are the biggest advertsing budget companies in Nigeria

Nigerian Breweries, the largest brewing company in Nigeria, which also exports to other parts of the West African region spent a total of N24.86 billion on advertisement and sales promotion in 2020,

This represents a decline of 13.8% compared to N28.85 billion spent in the previous year.

The brewing giant embarked on a number of endorsement and advertisement projects in 2020, some of which includes the endorsement of Grammy-winning Nigerian musician, Burna Boy as a brand ambassador for Star Lager, one of the products of the company.

In November 2020, the company also announced Erica Nlewedim of the Big Brother Naija reality tv show as a brand ambassador for the relaunch of their drinks, Legend Extra Stout and Star Radler as the brewing company aimed to improve sales of the products.

Some of the projects embarked on by MTN Nigeria in the period under review includes the launching of a campaign tagged “Turn-It-Up”, which is expected to help Nigerians turn things up and live their best. The programme generated a series of TV, radio press, and outdoor advertisements during the year.

Later in the year MTN Nigeria also unveiled a new campaign for its youth proposition, MTN Pulse which featured Nigerian music sensation as an ambassador of the campaign.

The company increased its revenue in this period by 15.1% as Nigerians increased their use of the internet and phone conversation to cope with the new reality of staying home during the lockdown.

The most capitalized company on the Nigerian Stock Exchange and a top cement producing company in the country spent a sum of N12.18 billion on advertisement and promotion in 2020.

Its advert expenses increased significantly by 41.7% from N8.6 billion recorded in the previous year to N12.18 billion in 2020.

The cement industry is not known for television advertisements as it is easier to use physical and online banner advertisements to promote the product.

Dangote Cement is one of the highly profitable companies in the Nigerian corporate space. It reported a 15.98% increase in revenue, as it hit the one trillion-naira mark compared to N891.7 billion reported in the previous year.

Access Bank closely followed Dangote Cement, having spent N11.32 billion on advertisement and marketing expenses in 2020. This represents an 80.49% increase when compared to N6.27 billion recorded in 2019.

Access Bank together with Nigerian Breweries, sponsored the “Access the Star” musical talent show in 2020, where the winner walked home with a grand prize of N150 million along with consolation prizes for the first and second runners up.

The company also engaged in a number of television, radio and online advertisements during the year.

This translated to a 14.69% increase in revenue of Access Bank as it posted a top line of N764.72 billion during the period.

Fidelity Bank spent N9.59 billion on marketing, communication and entertainment in 2020, an 8.02% reduction compared to N10.43 billion recorded in the previous year.

The bank created online contents and other advertisements across various channels in the year. It also worked on placing banner ads on some internet media platforms in the country.

It is worth noting that Fidelity Bank’s advertisement expenses, includes communication, entertainment and marketing costs.

Why is advertising important? It’s important because it can drive business growth. Advertising works to amplify your business marketing and helps you reach the right audience with positive, targeted messaging that converts potential customers into paying customers. 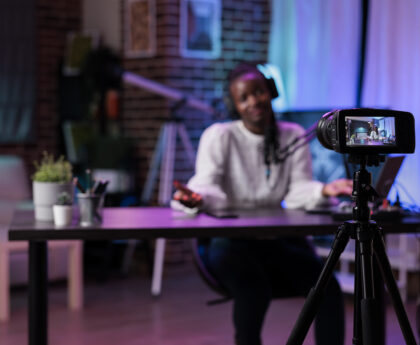 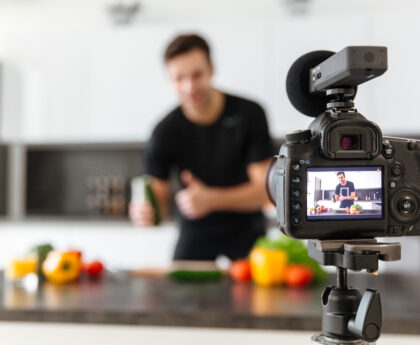