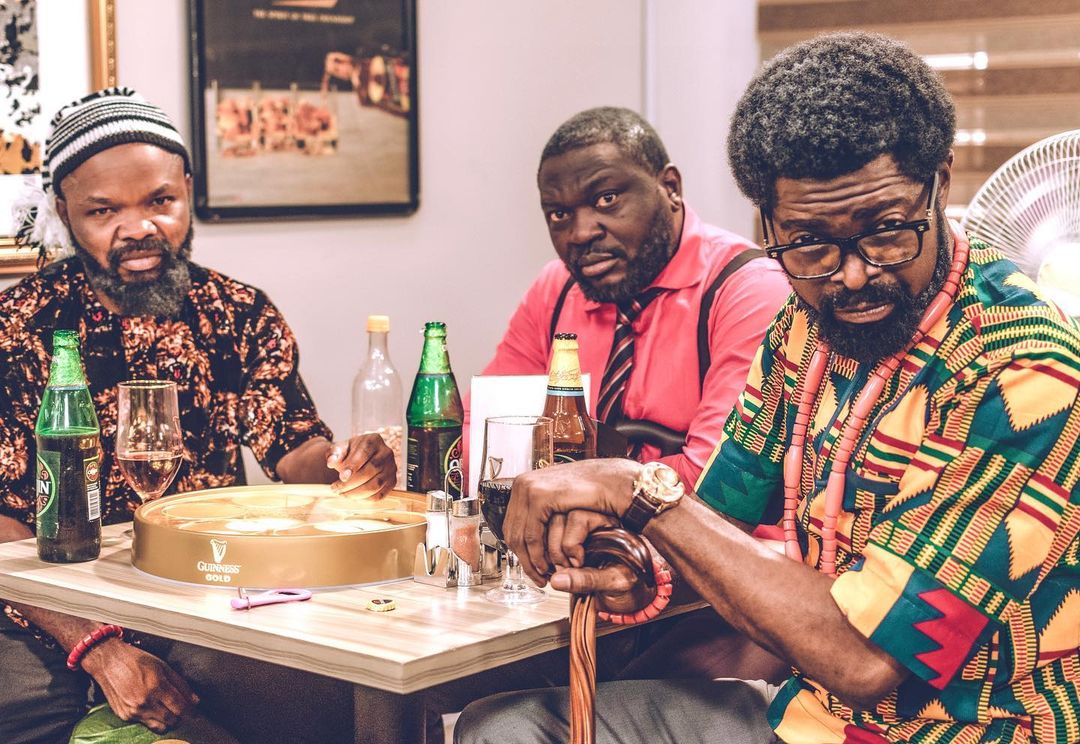 Nigeria is known as a giant in many respects. With this in mind, it is no wonder that its large and thriving population have often turned to homegrown entertainment to fill their leisure time. However, much of the wider world’s attention has been on Nollywood and the big screen. Nigeria’s creatives are turning to smaller screens and snackable drama series in order to capture the attention of a much wider and younger audience. The rise of web series on the continent has led to a wealth of content that is available to all, and we think it’s time the rest of the world got in on the act.

Web Series are a part of the entertainment sector that many Nigerian filmmakers are embracing, the quality of the stories and video quality has improved over time in such a way that their international counterparts got nothing on them.

Most of this Nigerian web series can be streamed free on YouTube mainly, for our entertainment pleasure.

So here is our best Nigerian YouTube Series you need to watch to whet your appetite. 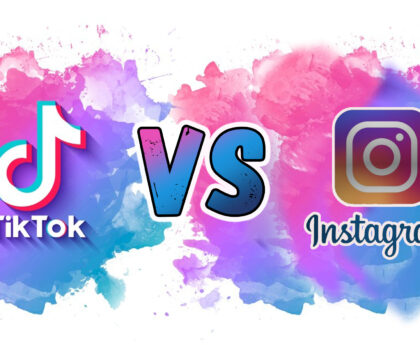 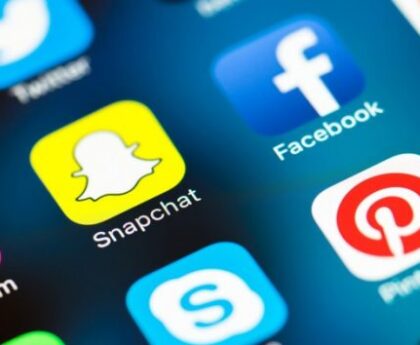