What is metaverse? The word metaverse has been a hot topic of conversation recently, with Facebook and Microsoft both staking claims. But what is the metaverse? And when will it get here? That what everyone wants to know.

Let’s do a little deep dive into the idea of metaverse, to get an idea on how it all started. The term metaverse can be traced back to Neal Stephenson and his dystopian cyberpunk novel Snow Crash. The novel was released in 1992, and it’s considered a canon of the genre, along with William Gibson’s Neuromancer, which describes a virtual reality dataspace called the matrix.

The metaverse in Snow Crash is a 3D virtual reality space accessed through personal terminals and virtual reality goggles that have a lot in common with the Oculus Quest and other VR headsets. This 3D space appears to its users as an urban environment created along a single hundred-meter-wide road, the Street. Stephenson writes:

Like any place in Reality, the Street is subject to development. Developers can build their own small streets feeding off of the main one. They can build buildings, parks, signs, as well as things that do not exist in Reality, such as vast hovering overhead light shows, special neighborhoods where the rules of three-dimensional spacetime are ignored, and free-combat zones where people can go to kill each other.

If Stephenson’s vision of the metaverse seems familiar, it’s because massively multiplayer online games (MMOGs, or more commonly, MMOs) share many of its properties. In Second Life (released in 2003), for example, users can customize realistic avatars, meet with other players, create virtual items, own virtual property, and exchange goods and services.

Virtual experiences like Second Life can be described as protometaverses. Why the prefix? Because they exist in isolation, each being a digital island whose inhabitants and their virtual assets never leave it. The metaverse Mark Zuckerberg wants to create isn’t some grand virtual experience—it’s the next version of the internet.

“We’ve gone from desktop to web to mobile; from text to photos to video. But this isn’t the end of the line,” writes Zuckerberg in a recent letter to his employees. “The next platform will be even more immersive—an embodied internet where you’re in the experience, not just looking at it. We call this the metaverse, and it will touch every product we build.”

So, what exactly is metaverse?

The metaverse is the convergence of two ideas that have been around for many years: virtual reality and a digital second life.

For decades, technologists have dreamed of an era when our virtual lives play as important a role as our physical realities. In theory, we would spend lots of time interacting with our friends and colleagues in virtual space. As a result, we would spend money there, too, on outfits and objects for our digital avatars.

In what techies like Mr. Zuckerberg call the metaverse, virtual reality serves as a computing platform for living a second life online. In virtual reality, you wear a headset that immerses you in a 3-D environment. You carry motion-sensing controllers to interact with virtual objects and use a microphone to communicate with others.

According to Mr. Matthew Ball, a venture capitalist who has written extensively about the topic, said the metaverse represented the fourth wave to computers, following mainframe computing, personal computing and mobile computing.

To put it in a simple term: It’s you and your avatar interacting with others in a digital environment? 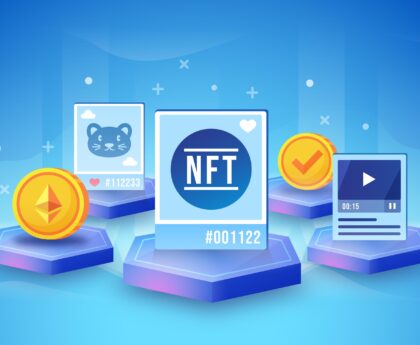 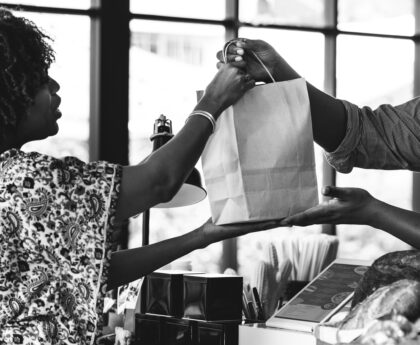